Recipient of the Peabody, Polk and duPont awards
SPECIAL REPORT
CORONAVIRUS IN THE DELTA

A limited-run series that follows people living through the Covid-19 pandemic in the Mississippi Delta. Learn more. 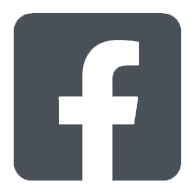 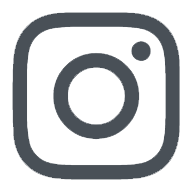 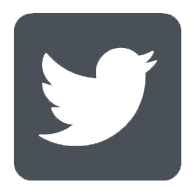 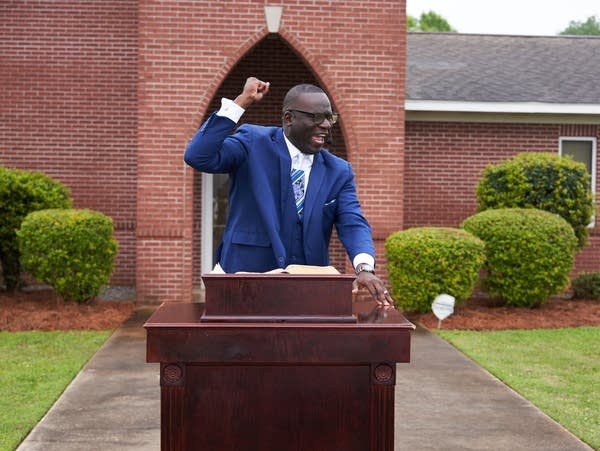 EPISODE 1
Greenville
In early April, a storm hit Greenville, Mississippi. It started when two pastors and the mayor clashed over how to do church during a pandemic. Then Fox News got involved. 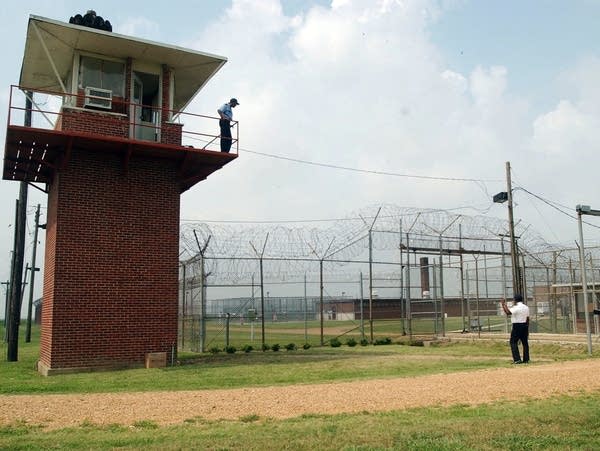 EPISODE 2
Parchman
How do you self-isolate when your home is a single room that you share with 107 men? That's what inmates at Mississippi's infamous Parchman prison have been wondering for six weeks. They've watched the number of coronavirus cases tick up in the counties around them, and with it, their fear. 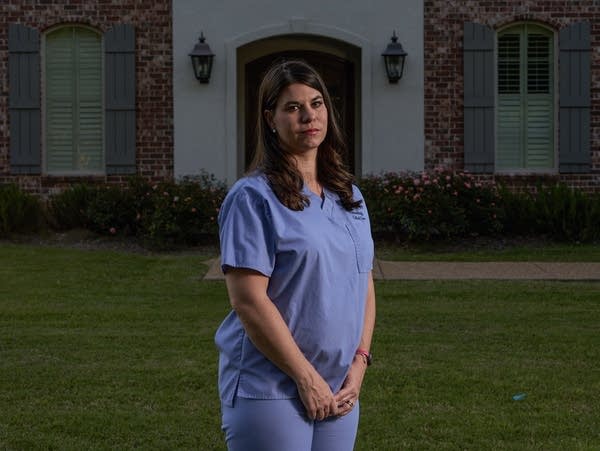 EPISODE 3
The Hospital
The doctors and nurses at Greenwood Leflore Hospital braced for the pandemic, sectioning off their ICU and preparing for an influx of patients. Then the virus struck one of their own. 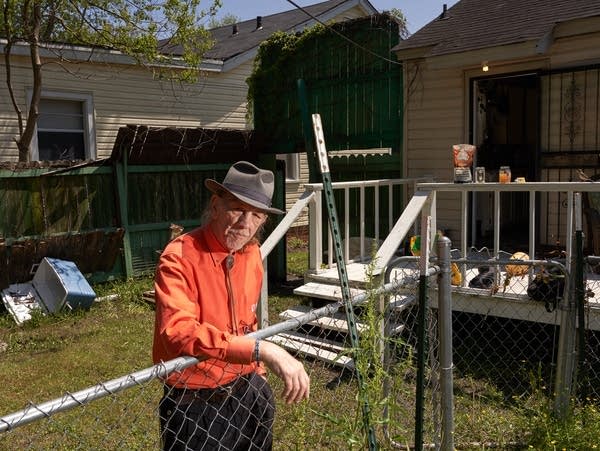 EPISODE 4
Watermelon Slim
In the middle of a pandemic, with so many people suffering alone, it seemed an appropriate time to hear from a Delta blues singer. Enter Watermelon Slim. 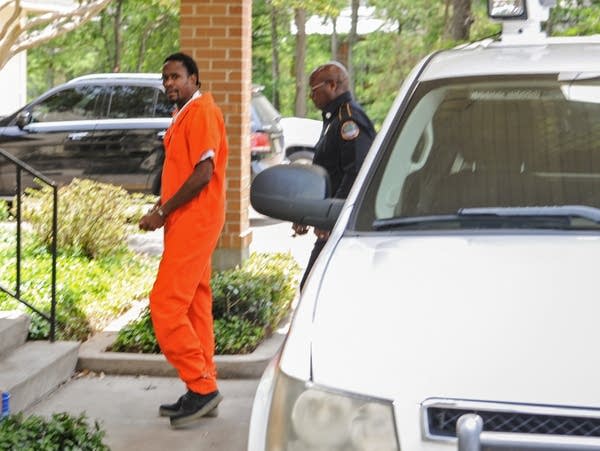 EPISODE 5
Geno
As the coronavirus swept into the Mississippi Delta, a judge in the small city of Indianola decided to release every inmate she had in jail. That is, every inmate except one. 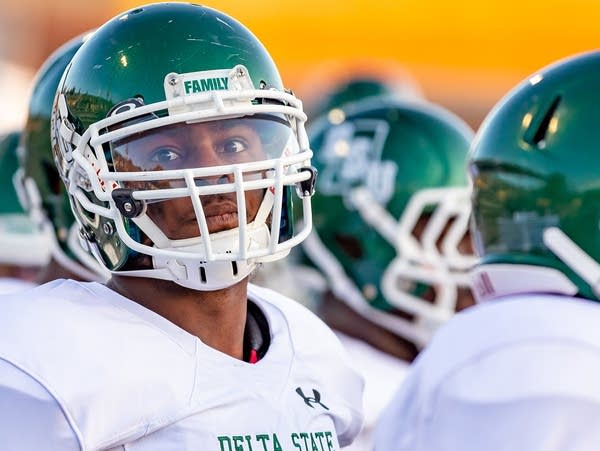 EPISODE 6
Delta State
As the coronavirus swept into the Mississippi Delta, a judge in the small city of Indianola decided to release every inmate she had in jail. That is, every inmate except one.
SEASON TWO
Curtis Flowers has been tried six times for the same crime. For more than 20 years, Flowers has maintained his innocence. He's won appeal after appeal, but every time, the prosecutor just tries the case again. What does the evidence reveal? And why does the justice system ignore the prosecutor's record and keep Flowers on death row? Learn more.
SEASON ONE
The investigation into the abduction of Jacob Wetterling yielded no answers for 27 years. We investigate how law enforcement mishandled one of the most notorious child abductions in the country and how those failures fueled national anxiety about stranger danger, led to the nation's sex-offender registries and raise questions about crime-solving accountability. Learn more.
EMAIL UPDATES
When we publish new episodes, we'll let you know.
THE TRAILER
CONTACT US

We want to hear from you. Send us story ideas for a future season of In the Dark or general feedback about the podcast.