Sold a Story: How teaching kids to read went so wrong
A new podcast from American Public Media. Coming soon.

There's an idea about how children learn to read that's held sway in schools for more than a generation — even though it was proven wrong by cognitive scientists decades ago. Teaching methods based on this idea can make it harder for children to learn how to read. In this new podcast, host Emily Hanford investigates the influential authors who promote this idea and the company that sells their work. It's an exposé of how educators came to believe in something that isn't true and are now reckoning with the consequences — children harmed, money wasted, an education system upended.

Sold a Story begins with two episodes on October 20. Enter your email address below to get a reminder. 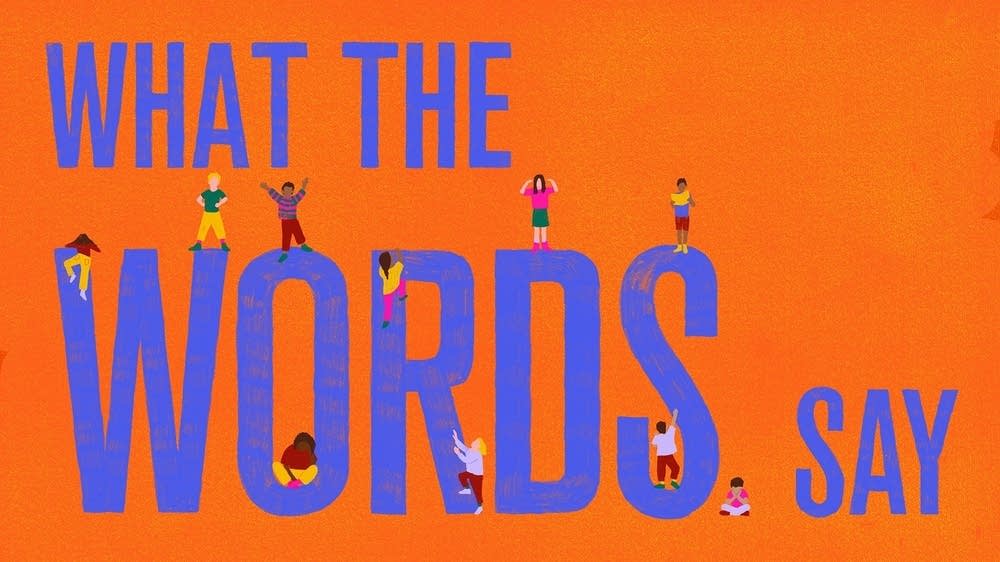 August 6, 2020
What the Words Say
A false assumption about what it takes to be a skilled reader has created deep inequalities among U.S. children, putting many on a difficult path in life. 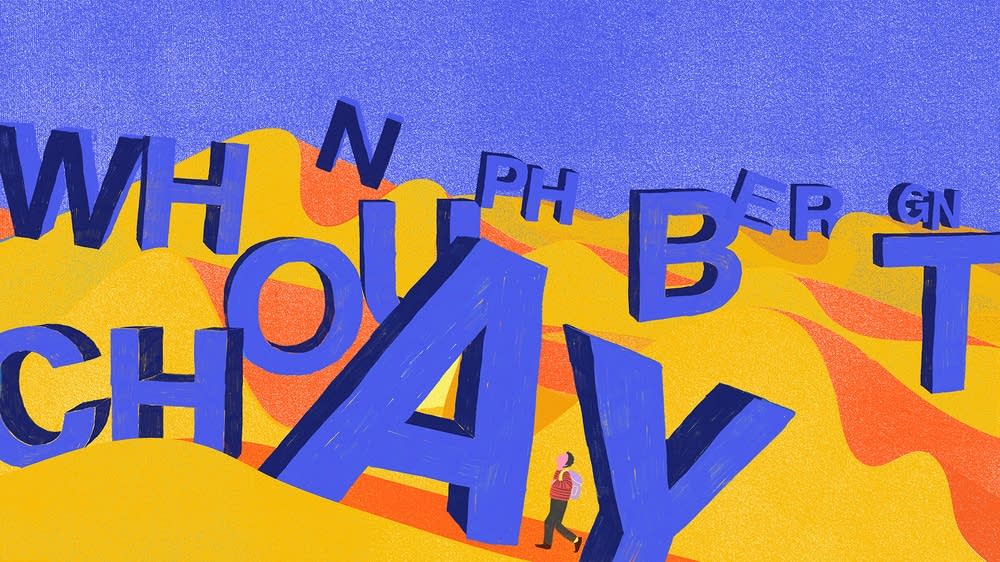 August 22, 2019
At a Loss for Words: What's Wrong with How Schools Teach Reading
For decades, schools have taught children the strategies of struggling readers, using a theory about reading that cognitive scientists have repeatedly debunked. And many teachers and parents don't know there's anything wrong with it. 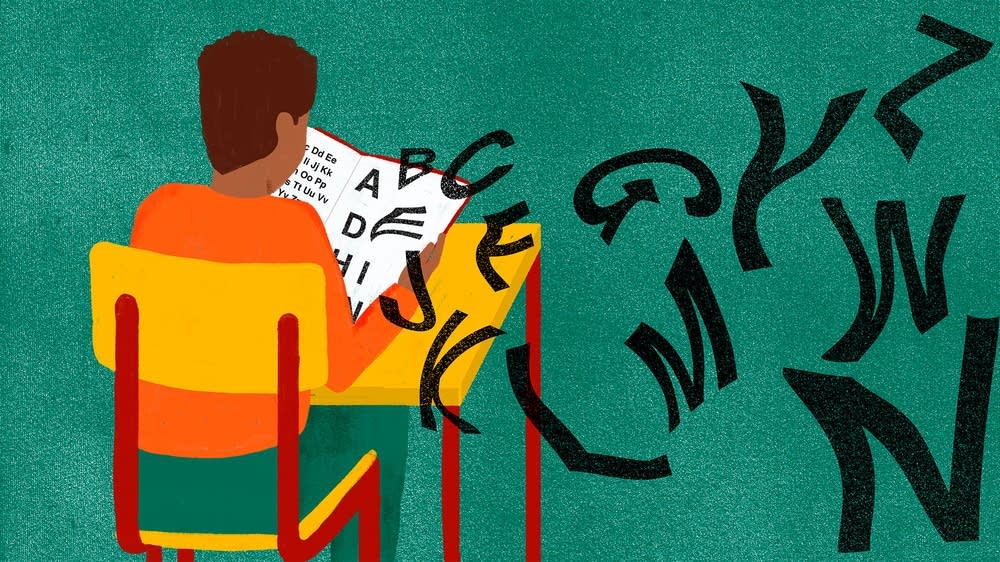 September 10, 2018
Hard Words: Why Aren't Our Kids Being Taught to Read?
Scientific research has shown how children learn to read and how they should be taught. But many educators don't know the science and, in some cases, actively resist it. As a result, millions of kids are being set up to fail. 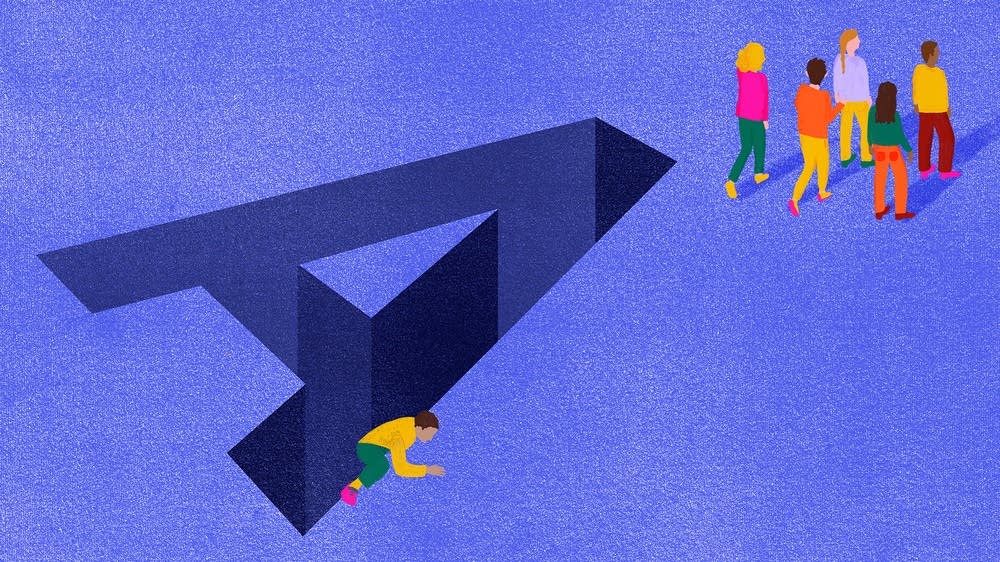 September 11, 2017
Hard to Read: How American Schools Fail Kids with Dyslexia
There are proven ways to help people with dyslexia learn to read, and a federal law that's supposed to ensure schools provide kids with help. But across the country, public schools are denying children proper treatment and often failing to identify them with dyslexia in the first place.
► MORE ON READING