It didn't seem to matter what happened at the teen treatment center. The state of Utah always gave it another chance. Death. Allegations of abuse. Criminal charges. Bizarre punishments. Whistleblowers coming forward. Each time, the place got a pass.

A team of reporters from three news organizations has spent the last year digging into the untold stories of Utah's massive teen treatment industry. Some 20,000 teenagers facing depression, delinquency and other problems have been sent there from every state in the country over the last six years. Sent Away investigates how the government failed to keep all those kids safe — through the voices and stories of the teens who lived it. 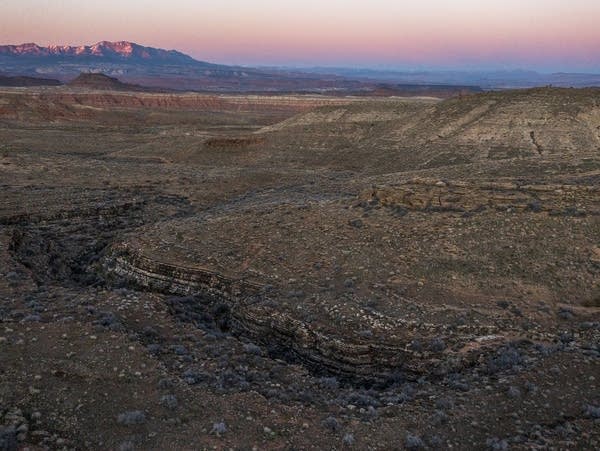 EPISODE 1
Second Chances
A dark cave. A tragic accident. A new treatment center. The state of Utah tries to hold it accountable. But that turns out to be harder than you’d think. 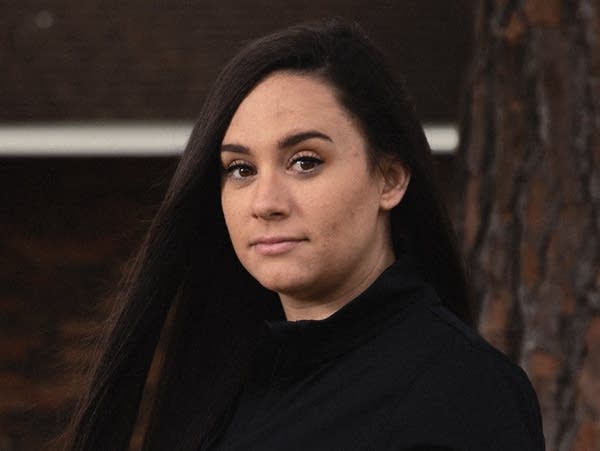 EPISODE 2
What They Saved
With the state off its back, Integrity House is free to grow. We learn what it was like to live there day after day — what the people who worked there saw, and what the state did when one of them blew the whistle.
▹ Read: How some teenagers get to Utah's youth treatment programs 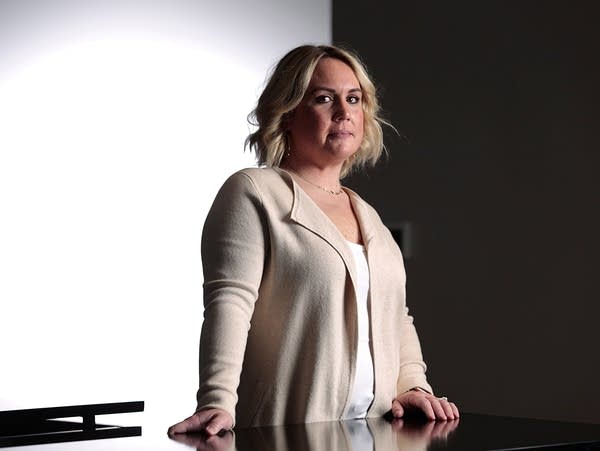 EPISODE 3
Blurred Lines
From Integrity House to Daniel's house. The lines between the Taylors' business and the Taylor family all but disappear. Plus: what happens when a mother reports one of their employees to the police.
▹ Read: How 'inappropriate boundaries' for staff can lead to sexual abuse 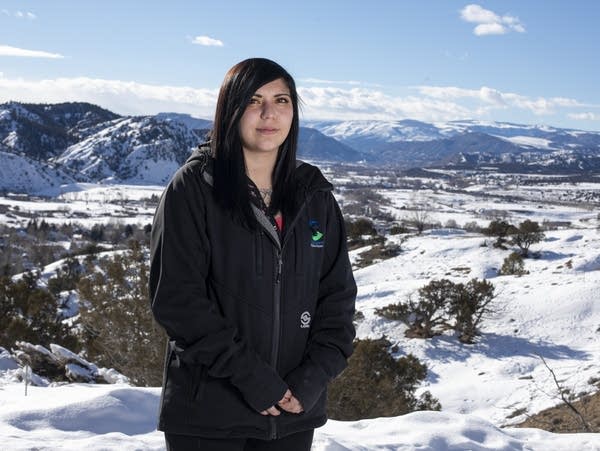 EPISODE 4
The Police Are Here
A knock at the door. A police raid. An outpouring of allegations. But the case crumbles when the cops learn something they never knew about Daniel Taylor.
▹ Read: Shutting down a teen treatment facility is no easy task 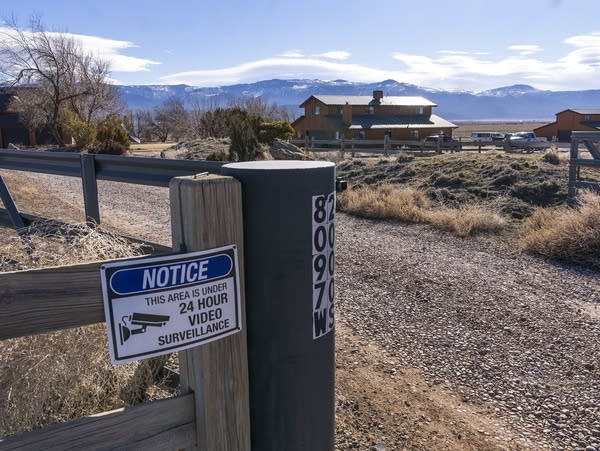 EPISODE 5
Under New Management
Even after the police raid Integrity House, the state still doesn't shut it down. A new owner vows to turn the place around. But when his staff are caught practicing a bizarre form of "therapeutic discipline" the state once again gives him a pass.
▹ Read: Here's why Utah will make it easier to search a program's violation history 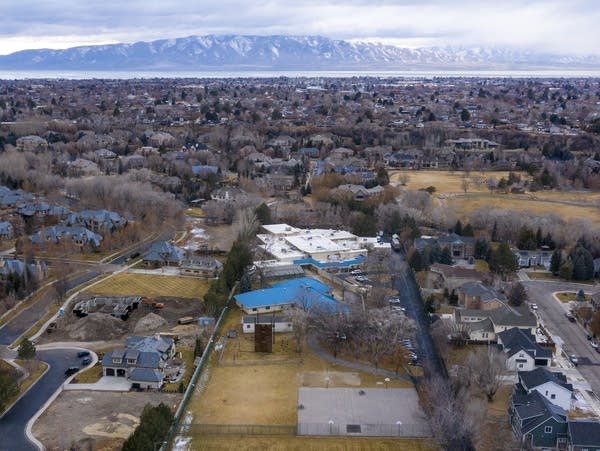 EPISODE 6
This Is the Place
How did Utah become the epicenter of the teen treatment industry? It's a story of culture. And connections.
▹ Read: The answer is a complex combination of history, culture and weak regulations 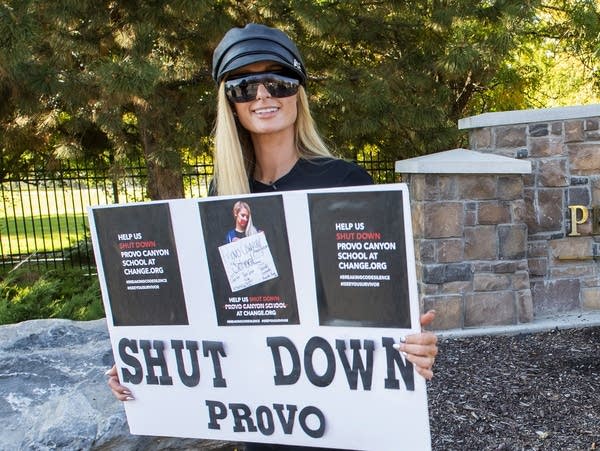 EPISODE 7
We Failed You
The power of speaking out — and of celebrity. Paris Hilton goes public with allegations against Provo Canyon School. And she sparks a movement. Others share their stories. And a lawmaker hears them.
▹ Read: More citations and new concerns follow Utah's increased oversight
Sign up for email notifications
Enter your address below to be notified of new investigations.
PODCAST TRAILER
PREVIOUS STORIES 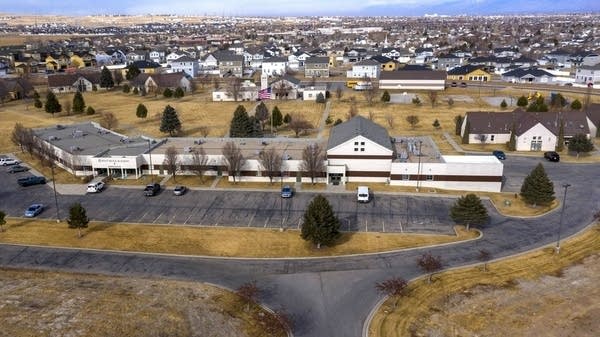 November 19, 2021
Two Utah teen centers under fire for using 'gooseneck' holds and other 'painful restraints'
One facility is being sued after a staffer broke a boy's wrist, while another has been disciplined by the state for similar tactics. 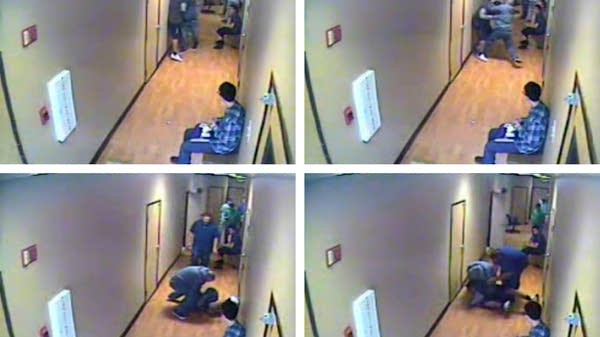 June 23, 2021
The teen got a concussion. The school got a pass.
Up until 2019, the agency regulating Utah's massive youth treatment industry rarely cited facilities for violating rules — even after cases of abuse. After a 2016 incident left a teenager with a concussion, state regulators listened to his mom's complaint — and then did nothing about it. 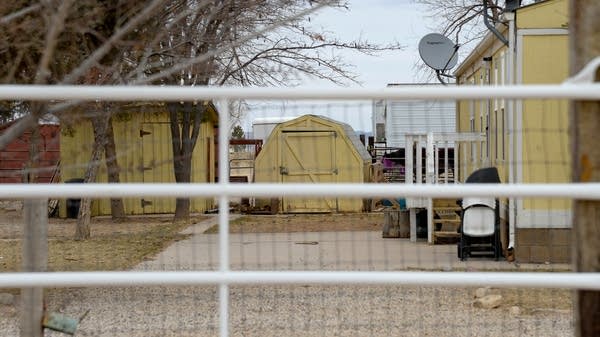 March 26, 2021
How Utah has let its many youth treatment centers off the hook
Utah has become a national center for youth treatment, and it goes easy on the industry. At one facility, teen girls were forced to sit in a horse trough as punishment, and state regulators chose not to punish the people who did it. 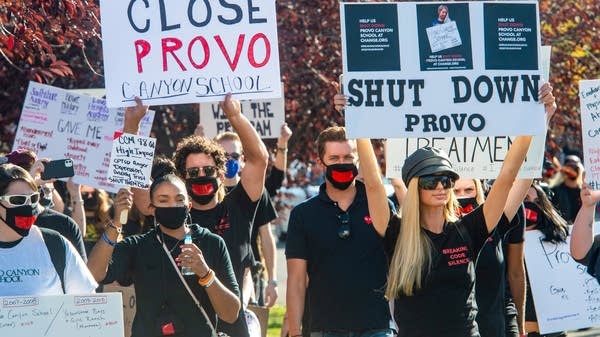 March 10, 2021
New data underscores Utah's lax oversight of youth treatment programs
Over the course of hundreds of inspections, regulators marked the programs as “compliant” 98 percent of the time. And in recent years, the state noted even fewer violations than before. 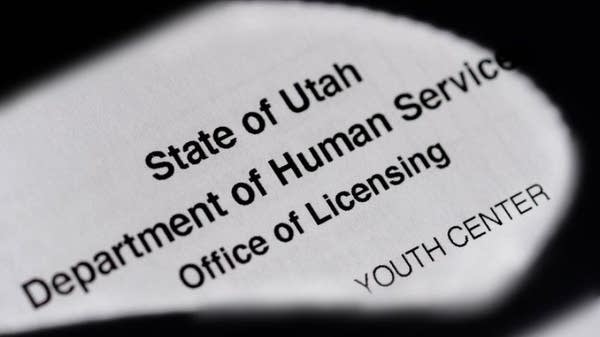 March 4, 2021
Read the violation reports and inspections for Utah's 'troubled-teen' treatment centers
Thousands of children are sent away to Utah for treatment at "troubled-teen" centers and wilderness programs. But it has been hard to identify which places have a good track record and which ones don't. Until now.

Sent Away is a production of APM Reports, KUER and The Salt Lake Tribune. The reporting is funded in part by Arnold Ventures, the Corporation for Public Broadcasting, and the Hollyhock Foundation. See more collaborative reporting.