The investigation into the abduction of Jacob Wetterling yielded no answers for 27 years. We investigate how law enforcement mishandled one of the most notorious child abductions in the country and how those failures fueled national anxiety about stranger danger and led to the nation's sex-offender registries. 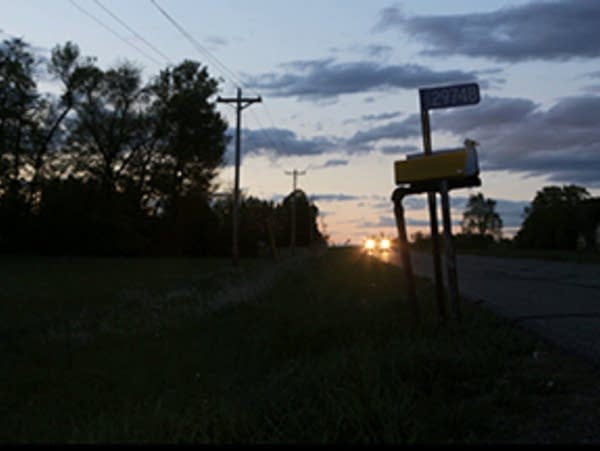 EPISODE 1
The Crime
The abduction of Jacob Wetterling, which made parents more vigilant and instigated the first national requirement that states track sex offenders via registries, took place before moonrise on a warm October night in 1989.
▹ Why did it take 27 years to solve?
▹ TIMELINE: The night of
▹ TRANSCRIPT: The 911 call 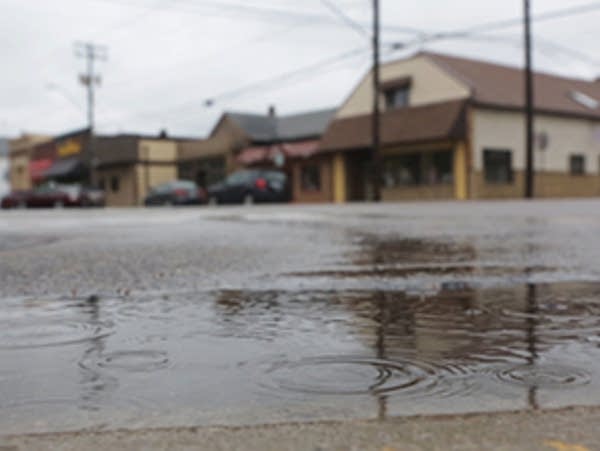 EPISODE 2
The Circle
When Jacob Wetterling was taken, authorities launched what would turn into one of the largest searches for any missing person in the history of the United States. But that first night, law enforcement didn't cover all the basics.
▹ TRANSCRIPT: Danny Heinrich's testimony
▹ DOCUMENT: Heinrich plea agreement
▹ AUDIO: The neighborhood canvass 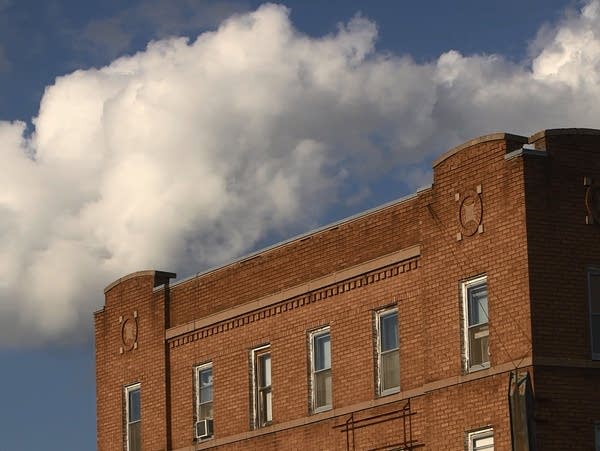 EPISODE 3
The One Who Got Away
The closest you can get to a conversation with Jacob Wetterling about his abduction is to talk to Jared Scheierl, who was forced into a car and assaulted by Danny Heinrich in January 1989. That was nine months before Jacob.
▹ How the Heinrich deal happened
▹ DNA and the Wetterling abduction
▹ It's a DNA match. Or is it? 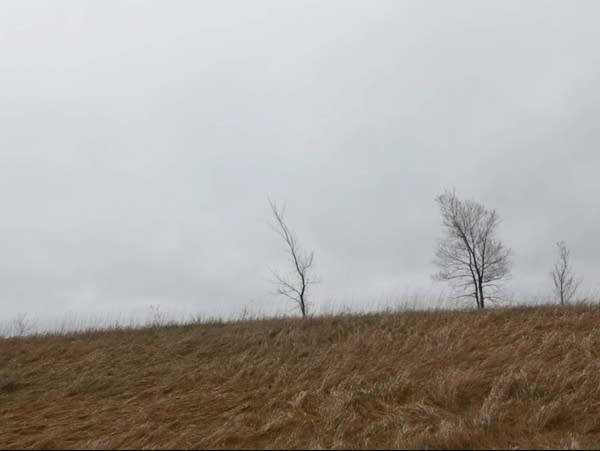 EPISODE 4
The Circus
The Wetterling abduction story kept getting bigger as the case served as a conduit for public fear and grief. Capitalizing on a growing sense that pedophiles lurked in every shadow, the likes of Maury Povich and Geraldo Rivera joined the cause with sensational retellings of the crime and its consequences.
▹ The misunderstood police composite sketch
▹ AUDIO: Calls to the Wetterling house
▹ The truth about lie detector tests
▹ Does hypnosis help solve crimes? 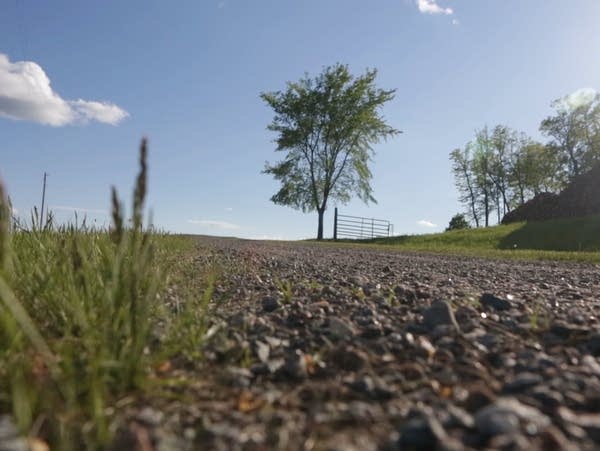 EPISODE 5
Person of Interest
Dan Rassier now wishes he'd insisted that police search his family's St. Joseph farm top to bottom the night Jacob Wetterling was abducted. That way, they would have known there was nothing to find. And it would have been harder for them to come back 21 years later to search with backhoes and declare him a "person of interest" in the case.
▹ TIMELINE: The Jacob Wetterling investigation
▹ What it means to be a 'person of interest'
▹ The questionable science of tire tracks and shoe prints 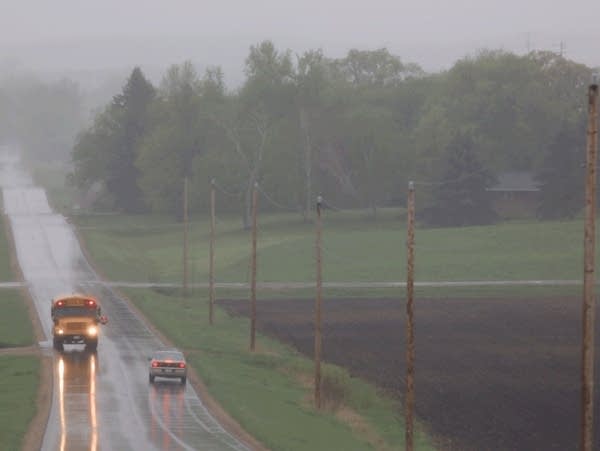 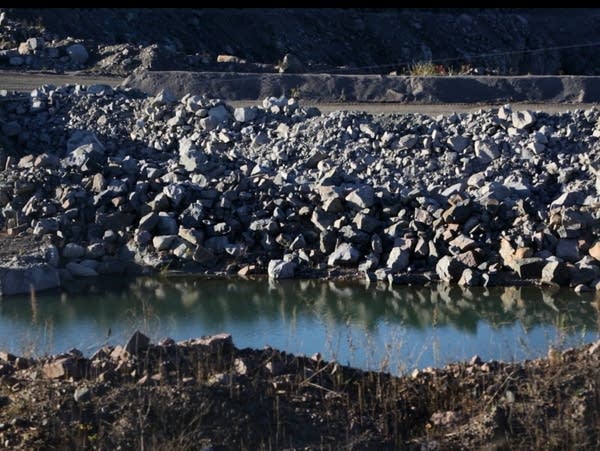 EPISODE 7
This Quiet Place
Soon after the abduction and murder of Jacob Wetterling in 1989, Stearns County sheriff's investigators came face to face with his killer, Danny Heinrich. Then they let him go. It wasn't the first time that had happened in Stearns County.
▹ The election of 1978 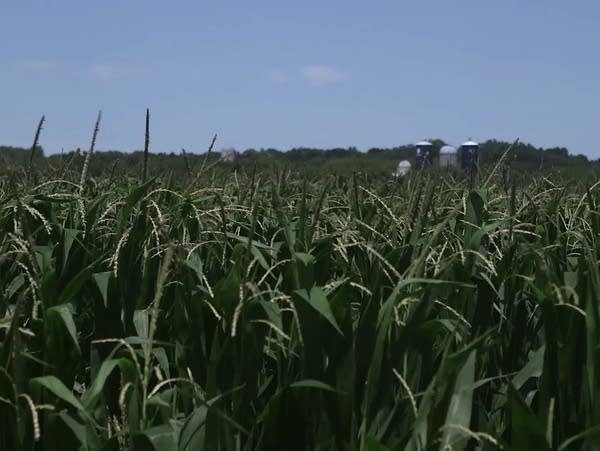 EPISODE 8
What's Going on Down There?
In November 2012, a police officer named Tom Decker was shot and killed in Cold Spring, Minn., after getting out of his car to check on a man who lived above a bar. The man was quickly arrested and held in the Stearns County jail. He was interrogated but then released without charges. The state crime bureau later ruled him out as a suspect.
▹ Six high-profile Stearns County crimes
▹ DATA: Stearns County by the numbers 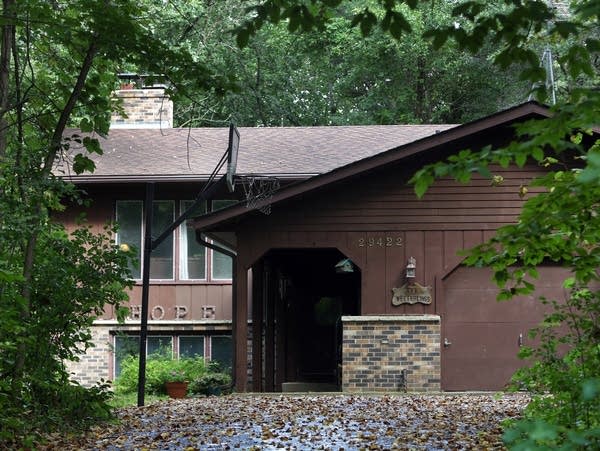 EPISODE 9
The Truth
When Danny Heinrich confessed in court on Sept. 6 to abducting and murdering Jacob Wetterling and assaulting Jared Scheierl 27 years ago, investigators declared that at last, the public had the truth. But despite Heinrich's excruciatingly detailed accounts, the truth remains elusive. Many questions remain unanswered.
▹ TIMELINE: The life of Danny Heinrich
Email Updates
When we have new episodes of In the Dark, we'll let you know.
UPDATES 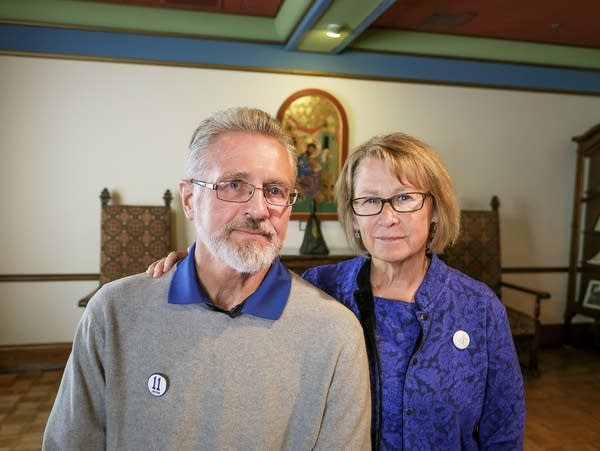 A Sentencing, A Demand, No Closure
The sentencing of Danny Heinrich on Nov. 21, 2016, brought to a close the 27-year investigation into the abduction and murder of Jacob Wetterling. But it didn't end the story. 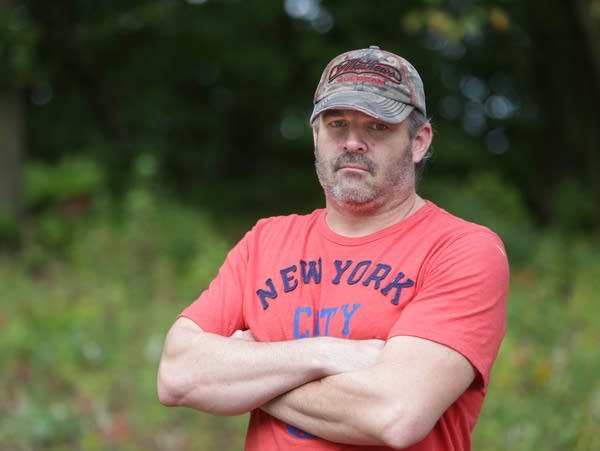 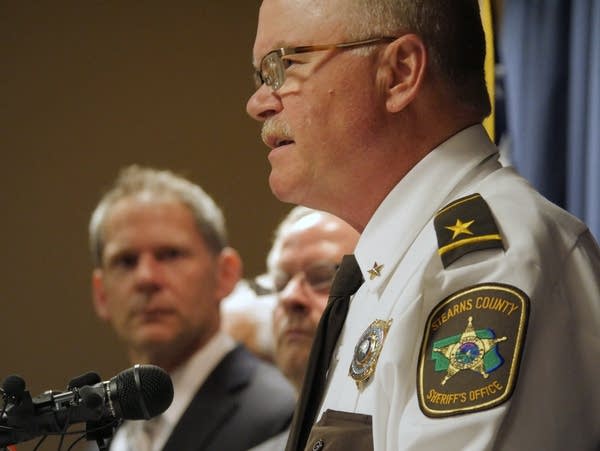 Sanner retires suddenly; Rassier files suit, claiming mistreatment by Sanner and others
Sanner, who led Wetterling investigation, has not apologized to Rassier, and has said he stands behind his actions as sheriff for 14 years. He hasn't commented on the lawsuit. 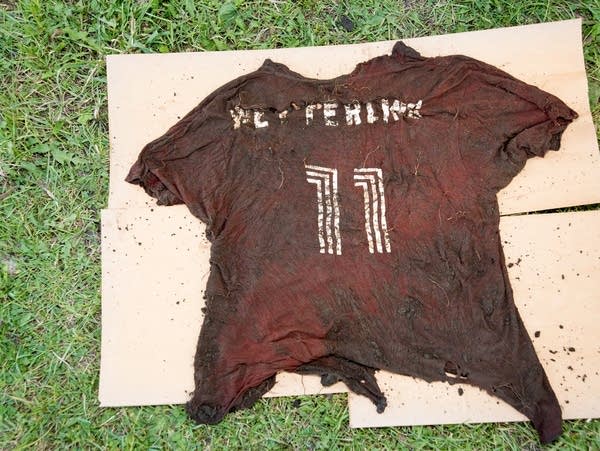 Law enforcement comes clean on botched Wetterling investigation
Two years after the first season of In The Dark revealed numerous mistakes by law enforcement investigating Wetterling's disappearance, the Stearns County sheriff provided harsh detail of his predecessors' failures and made public thousands of documents from the investigative file. 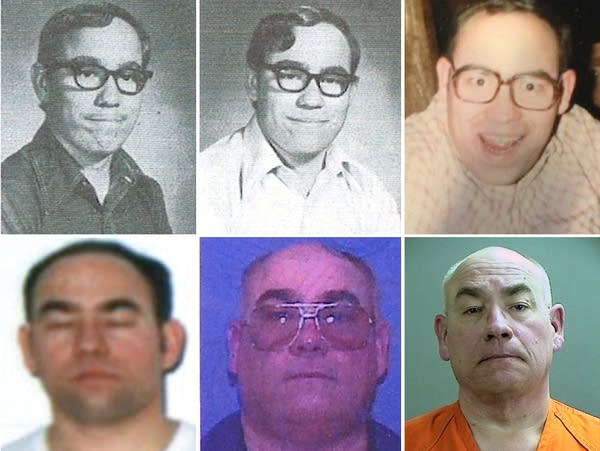 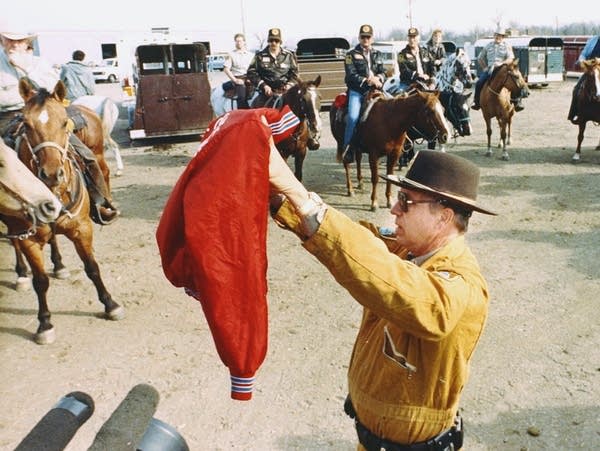 FULL ACCOUNT
The investigation in four chapters
Reporter Madeleine Baran writes the story of how the 1989 abduction of Jacob Wetterling in central Minnesota baffled local, state and federal investigators for years.

Police Science
• The misunderstood police sketch
• Does hypnosis help solve crimes?
• The truth about lie detector tests
• DNA in the abductions
• It's a match. Or is it?
• To be a 'person of interest'
• Tire track and shoe print analysis 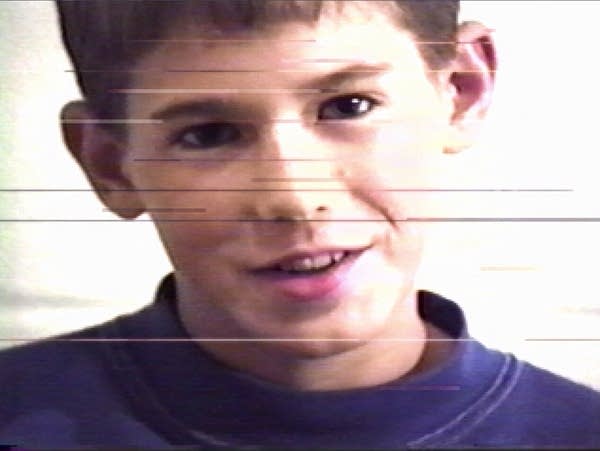 EPISODE 0
Introducing 'In the Dark'
After he disappeared nearly 27 years ago, Jacob Wetterling's remains have been found. Why did it take so long?